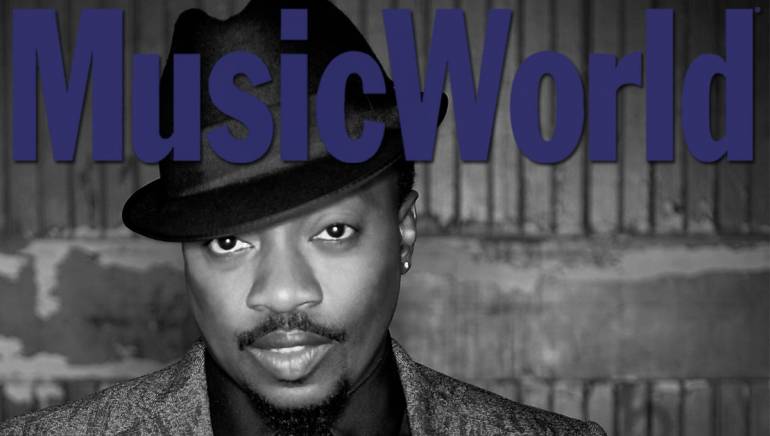 Anthony Hamilton: “This new album came in sections. I was in a space where I wanted to change it up a bit. I was in a moving mood; I wanted to feel like it was traveling.”

Skylar Grey: “I don’t go out and specifically take a song and say, ‘I wanna do something like this’—because that never worked. For me, writing a song is a really specific emotion.”

“Modular” Recording: “For us studio mortals lucky enough to own the kind of basic sound-manipulation tools that would have made Brian Wilson’s job so much easier back then, SMiLE demonstrates the infinite possibilities of crafting whole songs using musical modules, rather than in a single gulp.”

Kirk Franklin: “Franklin has almost always done his songwriting solo, though this statement calls for some qualification. He’s often described himself as receiving divine inspiration.”

We want to hear from you. Subscribe for the latest story updates and send all thoughts and feedback to musicworld_at_bmi.com.