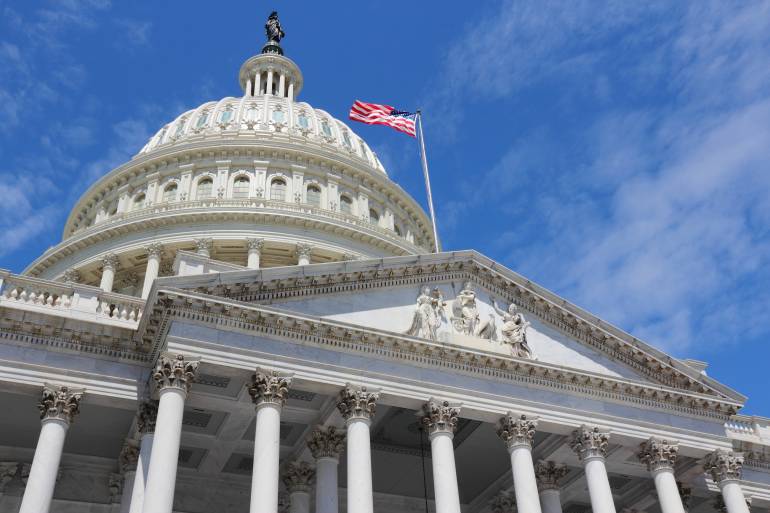 Today, a bipartisan group of nine senators including Orrin Hatch (R-Utah), Sheldon Whitehouse (D-R.I.), Lamar Alexander (R-Tenn.), Dick Durbin (D-Ill.), Bob Corker (R-Tenn.), Chris Coons (D-Del.), Johnny Isakson (R-Ga.), Doug Jones (D-Ala.) and Kamala Harris (D-CA), introduced the Music Modernization Act in the U.S. Senate. The proposed legislation would set up a new simplified licensing entity to make it easier for digital music companies to obtain a license and play songs, while also ensuring songwriters are paid the royalties they are owed for the use of their music. The bill would also amend the law to help songwriters receive fair market value for their creative work. Cited by the senators as the “most significant change in music licensing laws in decades,” this legislation follows the companion bill that was introduced by U.S. Representatives Doug Collins (R-Ga.) and Hakeem Jeffries (D-N.Y.) in the House of Representatives in December.

Notably, the Music Modernization Act contains two provisions designed to benefit music creators. It directs the Copyright Royalty Board to set compensation according to the fair market value when songs are sold, such as through music downloads, replacing the current below-market standard. It will also remove a provision of law that narrows the scope of evidence the federal rate court may examine when asked to set songwriters compensation for when their songs are played, such as in a restaurant or at a concert, thereby allowing a rate court judge to review all relevant evidence.

BMI supports the introduction of the new legislation in both the House and Senate. The bills also have broad support from the NMPA, the Digital Media Association, ASCAP, NSAI, and the Songwriters of North America. Additional supporters include the RIAA, the Recording Academy and the American Federation of Musicians.

Watch Senator Hatch, a songwriter and lyricist himself, and Senator Alexander, a talented musician, talk about the Music Modernization Act and the need to support songwriters here.