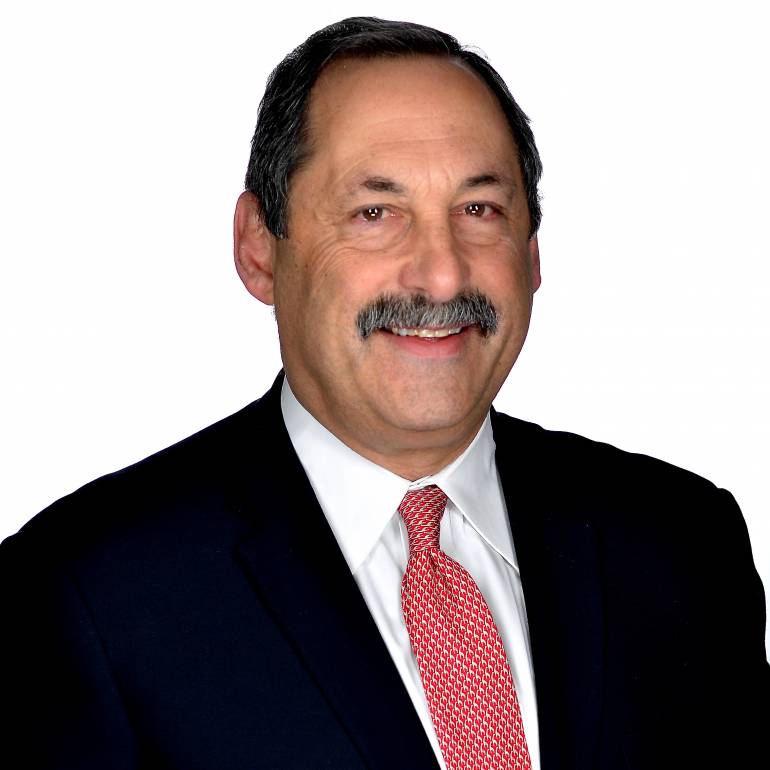 Michael J. Fiorile, Chairman and CEO of the Dispatch Printing Company & Chairman and CEO of Dispatch Broadcast Group, was elected Chairman of the Board of Directors of BMI at the Company’s Annual Meeting of Shareholders held May 31, 2017, in New York City.  Fiorile was most recently Vice Chair of the BMI Board. He succeeds Paul Karpowicz, President, Meredith Local Media Group, who was elected Presiding Director at the meeting.

Mr. Fiorile joined the BMI Board in 2010. He also serves as a member of the following Boards: CBS Television Affiliates Board (Past Chair), the Television Bureau of Advertising (Past Chair), National Association of Broadcasters, Television Operators Caucus and the Broadcasters Foundation of America.

Also at the meeting, the following Board members were re-elected: Dave Lougee, President, TEGNA Media; Mike O’Neill, President and CEO, BMI; and Mark Pedowitz, President, The CW Network.  In addition, Jack Sander, former Chairman of the BMI Board of Directors and retired Vice Chairman, Belo Corporation, will continue his tenure for another two years as Honorary Director.