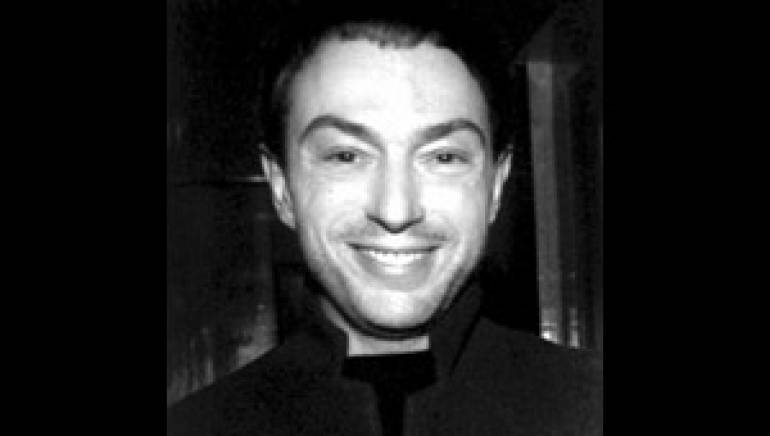 Esteemed composer/songwriter Marty Panzer will lead an upcoming Master Class writing workshop at Hunter College of the City University of New York. Entitled “Writing Lyrics that Succeed and Endure,” the class will take place over six Thursday evening sessions. The first class is April 19, and the course concludes on May 24; all classes will be held 7-9 p.m. at the Hunter College Campus Schools, 71 East 94th Street.

BMI songwriters, composers and publishers may take 10% off registration.

Marty Panzer has built an incredibly successful career as the go-to collaborator of Barry Manilow, who has recorded more than 30 of his songs including “Even Now,” “It’s a Miracle,” “This One’s For You,” and “All the Time.” In addition to also composing more than 100 songs for the Walt Disney Company and co-writing the Kenny Rogers classic “Through the Years,” Panzer has written songs for Julio Iglesias, Michael Crawford and others, resulting in 35 gold and platinum albums, four million-play awards, and record sales in excess of 70 million units.