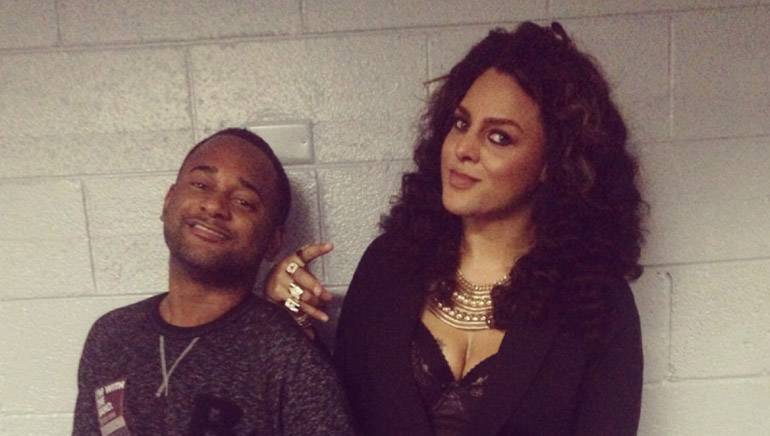 BMI award-winning songstress Marsha Ambrosius’ two-decade career has included everything from being a member of spoken word/singing duo Floetry to working with the likes of Michael Jackson, Alicia Keys and Kanye West. After years of behind-the-scenes production and writing work following Floetry’s disbanding, Ambrosius decided to step back into the spotlight as a solo artist with her debut album Late Nights & Early Mornings in 2011. Two GRAMMY nominations and a nod for Best Female R&B Artist at the BET Awards later, she hasn’t slowed down. With a second album in the works for RCA Records and the recently released Fvck & Love EP, the Friends & Lovers Tour this spring is the place to be to catch some inspiring, fresh new R&B.