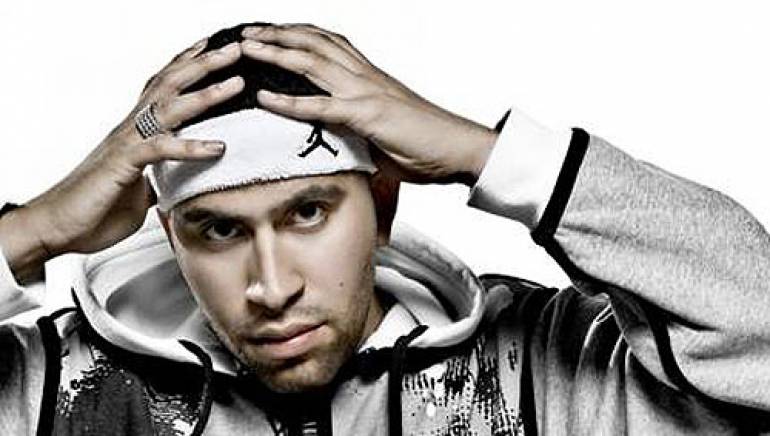 Visionary entrepreneur and native New Yorker Manuel Alejandro Ruiz — known as “Boy Wonder” — made history in 2003 when he traveled to Puerto Rico to shoot Chosen Few, a documentary about the then-underground musical genre, reggaetón. The first in-depth look at the history of the genre served up an insider’s look at crammed concert halls and fervent fans alongside interviews with its stars: Vico C, Daddy Yankee, Don Omar, Tego Calderon, Luny Tunes and Zion y Lennox, plus including hip-hop icons like Russell Simmons and Fat Joe. The Chosen Few CD, a compilation of reggaetón artists released in December of 2004, rocketed to the Top 5 of Billboard’s Latin sales chart, selling over 500,000 copies

Brooklyn-born Ruiz, the son of a Dominican/Puerto Rican single mother, grew up hearing Michael Jackson and the Beatles along with the traditional “Bachata” from the Dominican Republic. His first production credits were in the late ’90s with underground hip-hop artists and remixes.

As Boy Wonder expands on the reggaetón genre in Chosen Few III: The Movie, he expands on his music and entertainment empire, Chosen Few: Emerald Entertainment. His sensibilities and the ever-inclusive currents he creates are a prime force in uniting Latin and urban hip-hop into a living musical mélange, the cultural blending pot that symbolizes the ongoing evolution of modern music.