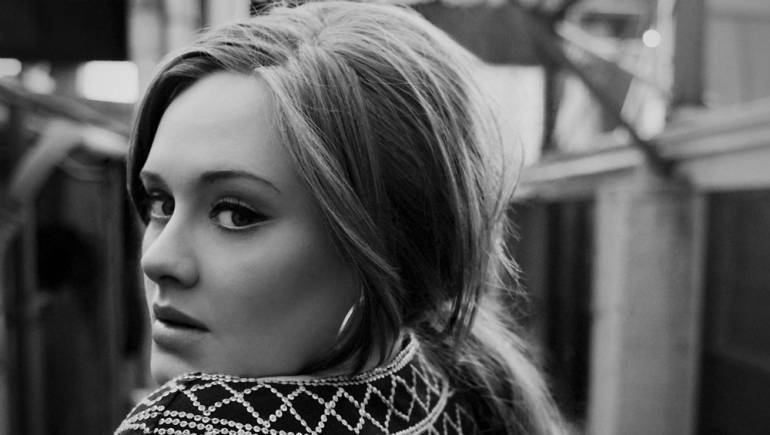 BMI’s international songwriting family earned a commanding 55% of the nominations for the BRIT Awards 2012, the celebration of the year’s best popular music in the U.K. and around the world.

Many of the nominees are members of British performing rights organization PRS for Music, but choose BMI to represent them in the United States.

2011 belonged to Adele, and her soulful reign is reflected in nominations for British Female Solo Artist; Mastercard British Album of the Year for 21; and British Single for “Someone Like You.”

With four nods, Ed Sheeran is poised for a big night. The 20-year-old singer/songwriter will vie for both British Male Solo Artist and British Breakthrough Act, as well as Mastercard British Album of the Year for + and British Single for “The A Team.” 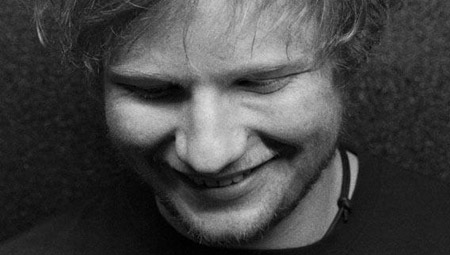 Blur will receive the special Outstanding Contribution to Music Award, recognizing the profound influence of the band’s infectious post-punk pop.

The winners will be announced on February 21 at the O2 Arena and will be exclusively broadcast live on ITV1. Visit www.brits.co.uk for show details, performer announcements, nominee bios and more.

Ed Sheeran
“The A Team”

Example
“Changed the Way You Kissed”

Pixie Lott
“All About Tonight”

The Wanted
“Glad You Came”