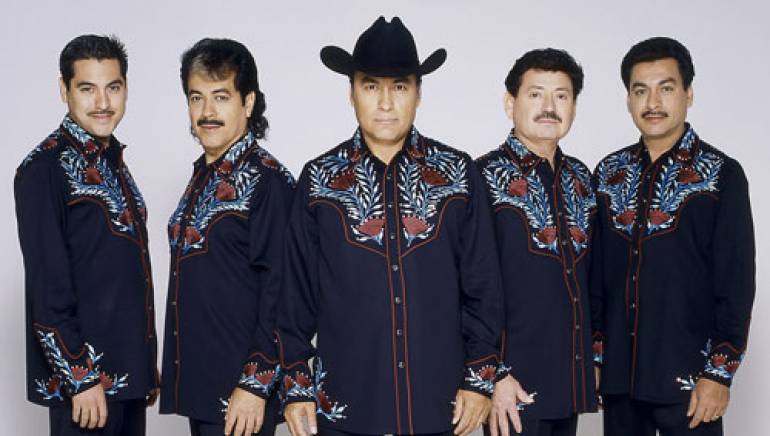 Los Tigres, who will be saluted that evening with an all-star musical tribute, are being honored as BMI Icons for their “unique and indelible influence on generations of music makers.” They join an elite list that includes such Latin music giants as Juan Luis Guerra and Carlos Santana, as well as music legends Brian Wilson, Isaac Hayes, Paul Simon, Dolly Parton and the late James Brown.

Formed in 1968 and signed to Fonovisa since the 80s, Los Tigres del Norte is the longest-running and most influential norteño music group in the history of the genre. “Los Jefes de Jefes” (“the bosses of the bosses,” the nickname affectionately given to them by their loyal fans) are renowned for their “corridos,” which depict timeless stories of the Mexican people and culture as well as the lives and struggles of Hispanic immigrants in the United States. In their nearly four-decade career, Los Tigres have recorded more than 55 albums, achieved worldwide sales in excess of 32 million copies, filled stadiums, and received critical praise around the globe.

An extensive list of accolades fills the veteran group’s bio, including 22 BMI Latin Awards – highlighted by two consecutive Song of the Year wins (1996’s “Golpes En El Corazón” and 1997’s “Mi Sangre Prisonera”). Demonstrating the legendary group’s continued role as genre leaders, Los Tigres saw a total of six different album titles reach Billboard’s Top Latin Albums chart in 2006, including the widely acclaimed Historias Que Contar. This latest chapter in Los Tigres del Norte’s story-telling tradition spent multiple weeks as the No. 1 regional Mexican album in the country, won the 2006 Best Norteño Album Latin Grammy, and recently garnered yet another Grammy nomination for the pioneering group. The role of “Los Idolos del Pueblo” (“Idols of the People” as they are also known) as messengers for the immigrant community will surely continue with the planned late March release of their latest album, set to reach the public just as Los Tigres are honored as BMI Icons.

In addition to the Icon tribute, the 14th Annual BMI Latin Awards will also name a Latin Song of the Year, Songwriter of the Year and Publisher of the Year. Previous honorees include Latin superstars Juanes, Shakira, Estéfano, Gloria & Emilio Estefan, Luis Miguel and more.