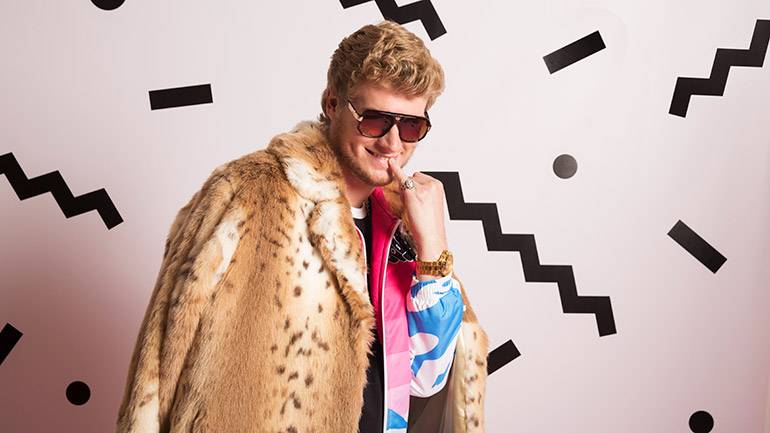 With slick lyrics and gritty beats, Yung Gravy got his start in 2016 when he decided to start making music that he actually wanted to listen to. Taking inspiration from OutKast, Nate Dogg, Patrice Rushen and The Blackbyrds, Gravy began releasing a string of singles and EPS on SoundCloud that caused music fans—and labels—to take notice. With hit songs like “Mr. Clean” and “1 Thot 2 Thot Red Thot Blue Thot” earning nearly 80 million and 75 million Spotify streams, respectively, the Minnesota-born rapper is ready to make a lasting impression on the game. His goal for his music is simple: “This is all meant to make people feel good,” he says. “This is party music, and everyone’s invited.”