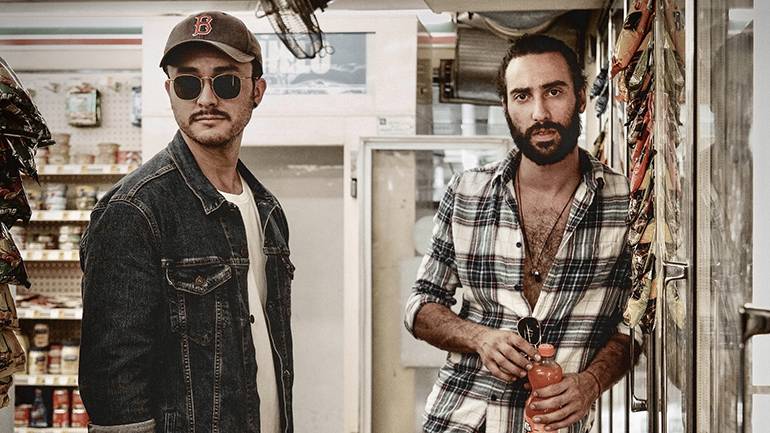 While studying together at Berklee College of Music, David Stewart Jr. and Chava Ilizaliturr’s shared musical taste inspired them to join forces for a band they call Migrant Motel. The rock and roll power duo started out playing hundreds of shows in the New England and New York areas, and they released their first album, Volume One, in 2017. Led by the single, “New Religion,” the LP was a success and was followed by “Different Kind of Leather,” a Mexican American fusion song, in 2019. Stewart Jr., the US-raised and Peruvian-born vocalist/bassist, and Ilizaliturr, the Mexican drummer, were able to continue working on music throughout the pandemic; they were already accustomed to a remote work style since one now lives in LA and the other in Mexico City. They collaborated with Latin American artist Soy Emilia on “I Don’t Wanna Know,” which became their first bilingual song (performed in English and Spanish), and so far in 2021, they have dropped a pair of singles titled “Muñequita Rota” and “Bad Machine.”