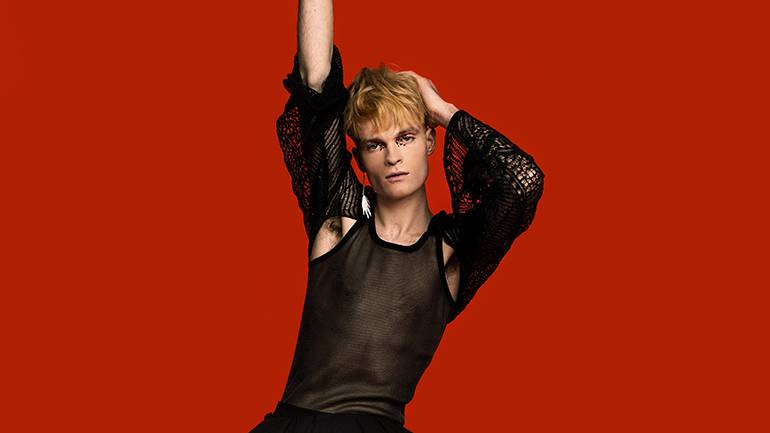 A storyteller, songwriter, and visionary, Jake Wesley Rogers expresses his queer authenticity and artistry through his music. Rogers and his love for musical theater and songwriting led to his eventual signing with Justin Tranter’s Warner Records imprint, Facet Records (Tranter is notably a fellow BMI affiliate), and he turned his most formative years into some of the most stunning and evocative songs the world will hear this year. “I don’t think my story has been fully told,” he says. “There are so many forms of art, but the reason I make music is that my soul is at its happiest place when it’s singing and performing, and I resonate at the highest level in those moments.” Under the skilled mentorship of Tranter, Rogers has released two singles this year: “Middle of Love” and “Momentary,” and he counts artists like Adele, Madonna, and Florence + the Machine as inspirations. Says Rogers, “Few queer people right now are getting a platform to tell these kinds of stories, [and] I think it’s time to have some of our own artists doing and saying the things that we want to say.”