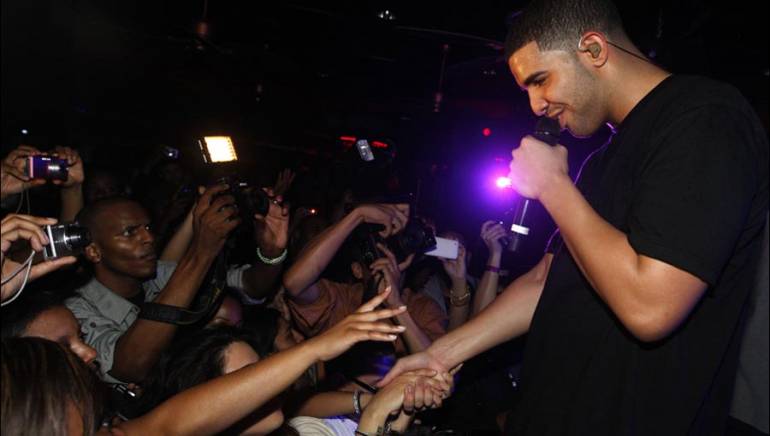 The evening began with performances from showcase finalists Nicoya, Tra Squad, Miss Mykie and Terrell Howard, all chosen by a group of top BMI songwriters, producers and industry executives from over 700 submissions. Nicoya took top prize thanks to her stunning vocal arrangements, stage presence and overall charisma.

BMI Vice President, Writer/Publisher Relations Catherine Brewton and members of Organized Noize and Goodie Mob presented rapper/producer Big Boi with the Legends of ATL Award, which recognizes a community leader for his or her contribution to the Atlanta music scene.