Posted in MusicWorld on October 13, 2010 by Kevin Zimmerman 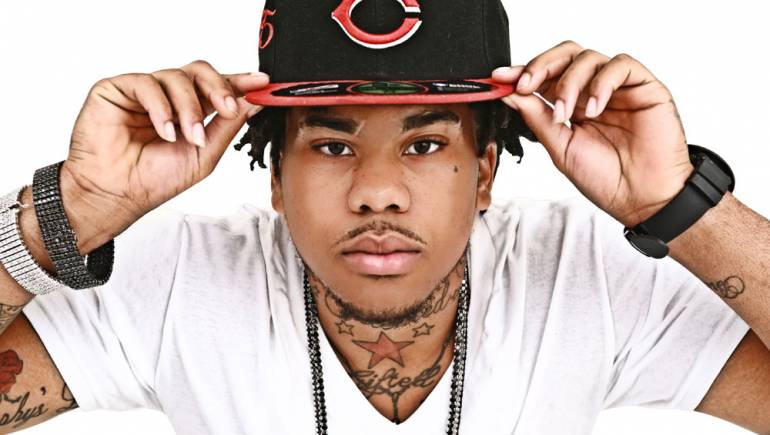 As nothing succeeds like success, Murph is becoming steadily more in demand, with the potential to contribute to Soulja’s forthcoming album The DeAndre Way and another single, as well as collaborations with Young Jeezy and others from Jeezy’s CTE Music glittering on the horizon.

The G5kidMurph story begins in Atlanta, where the future producer became intrigued by music at a young age. “I was listening to music before I could talk,” he says. “I always wanted to do music. One day I was in the car going for a ride to the 7-11 with my mom and my grandma and a Lil Wayne song came on the radio – after that all I wanted to do was music.”

To the detriment of all else, he adds. “All through school – second grade, third grade, on up – and even at military school – where they sent me but it didn’t take – I was always working on my music. My mom was always like, ‘Do your homework!’ but I was busy coming up with rhymes and beats.”

As he taught himself his craft, Murph says he started “taking stuff from all kinds of different stuff,” mashing different influences together in a never-ending quest for a unique sound. “One day I came up with a beat, stopped it, shuffled it around, and finished it. Then I sent it off to Soulja, and that pretty much started everything.”

Indeed, “Pretty Boy Swag” has taken on a life of its own, via a cover version by Ciara, an official remix with her and Gucci Mane, and a mashup featuring Soulja’s vocals, a verse from Fabolous and the beat to “I’m Single” – the last by none other than Lil Wayne.

With a strong team led by jmanagement in place, Murph is making quick work of his dreams. Now back in Atlanta after attending the BMI Urban Awards and VMAs in Los Angeles, he is in the studio working on a variety of beats “from hyper to r&b-style,” with an eye towards an eventual album. “It takes me anywhere from 45 minutes to a couple of hours now to come up with a good beat,” Murph says. “I like to be in the studio by myself, and just work off of whatever mood I’m in.”