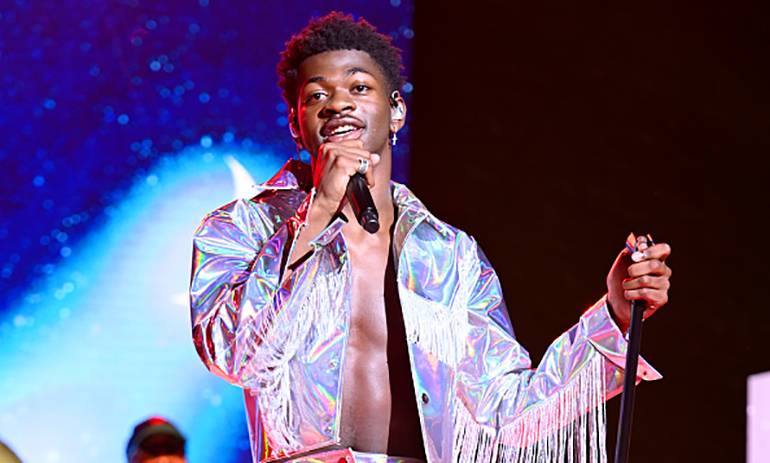 Songs like “Old Town Road” by BMI rapper/songwriter Lil Nas X only come around every so often. But when they do, there is absolutely no mistaking their impact. This Georgia rapper’s breakout single – a beguiling, mid-tempo track that blurs the parameters between hip-hop, trap and country music, featuring a sample from a 2008 track by Nine Inch Nails, latched on to the public’s conscience several months ago, and Lil Nas X has been riding that momentum ever since.

While first gaining notoriety as a viral meme on TikTok earlier this year, “Old Town Road” debuted on the Billboard Hot 100 chart at #83, only to steadily climb to #1, where it would stay for a record-breaking 17 consecutive weeks, beating both “Despacito” and Mariah Carey and Boys II Men’s mid-90’s collab, “One Sweet Day.” The single has also been officially remixed four times with Billy Ray Cyrus, Diplo, Young Thug and Mason Ramsey. Along with ruling the Billboard Hot 100 for seventeen weeks, the song is also the longest-running hip-hop song in the chart’s history.