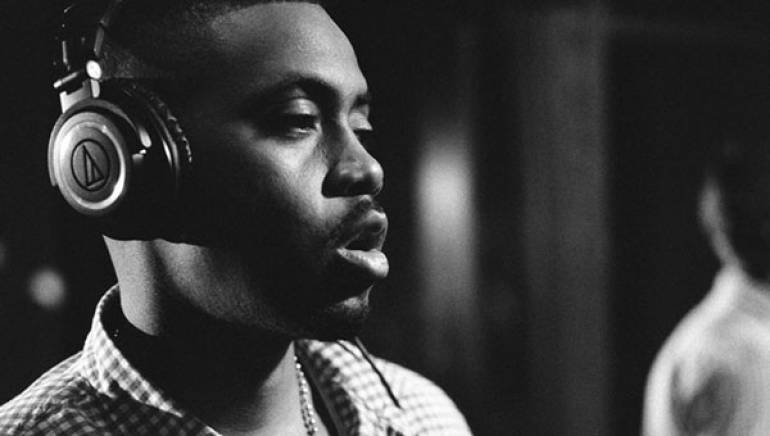 The Levi’s brand is a cultural bridge, connecting chic urbanites with working cowboys, and 19th-century pragmatism with vintage cool and contemporary edge. Subsequently, Levi’s inaugural “Levi’s® Pioneer Sessions: The Revival Recordings” carries the penchant for connection into music. For the series, a selection of today’s trendsetters in pop, rock, soul and folk have rerecorded classics, subscribing to the mantra that in the face of evolving trends, “the song is everything.”

A cross-section of BMI legends and new musical leaders have been tapped to participate. For the series’ debut, BMI hip-hop pacesetter Nas has recorded BMI pioneer Slick Rick’s game-changing original “Hey Young World.” Both homage and reinterpretation, Nas’ version is available for download now at levispioneersessions.com. 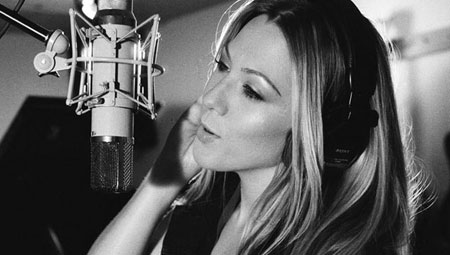 Two more singles will be released each week. The upcoming Revival Recordings will include past BMI Song of the Year winner Colbie Caillat’s rendition of Blondie’s “Maria”; BMI indie-pop players The Shins’ version of “Goodbye Girl” by Squeeze; a new version of BMI soulsters The Spinners’ “It’s A Shame,” recorded by Raphael Saadiq; a recording of BMI great Norman Greenbaum’s “Spirit in the Sky” by Jason Mraz; and BMI neo-soul torch-bearers John Legend and the Roots performing “Our Generation,” originally recorded by BMI crooner Ernie Hines.

In addition to the new original remakes, the Levi’s® brand will also release exclusive photos, interviews with the artists, and behind-the-scenes footage from their studio recording session, all available for download at levispioneersessions.com.