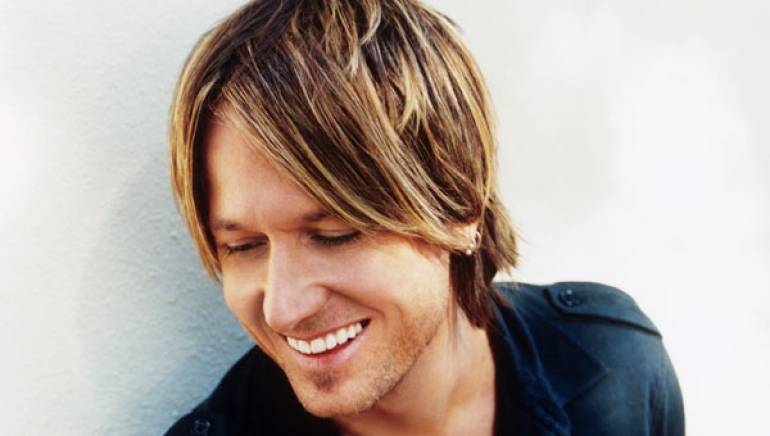 BMI trendsetter Keith Urban will headline the Grammy Foundation’s annual Starry Night benefit concert, slated for July 23 at the Los Angeles Tennis Center at the University of California, Los Angeles. The three-time Grammy winner is in the midst of his Summer Lovin’ Tour 2010 and enjoying the rapid chart-climb of his latest hit, “I’m In.”

Also featuring the Avett Brothers, the Starry Night benefit is presented in association with the Farmers Classic tennis tournament and will be held three nights before the tournament opens. Starry Night will benefit the Grammy Foundation’s Grammy in the Schools music education programs for high school students and the Southern California Tennis Association Foundation.

Tickets are on sale now through Ticketmaster.

“I was so fortunate to have been exposed to music at such a young age,” said Urban. “It touched my heart and opened up a world of adventure and possibilities beyond anything I’d ever known. Being a part of this concert, supporting the efforts of the Grammy Foundation and the Southern California Tennis Association Foundation, is something that I feel very strongly about, because I know firsthand what art, music and sport can do for our youth.”