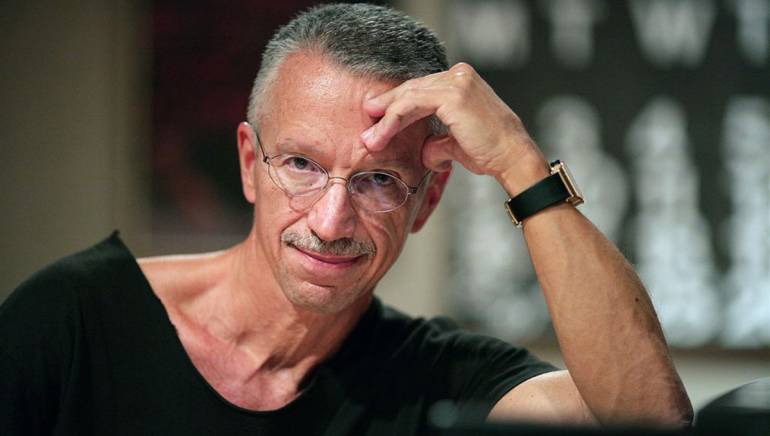 Broadcast Music, Inc. composers Keith Jarrett and Anthony Braxton will be honored as Jazz Masters by the National Endowment for the Arts at an awards ceremony and concert on January 13, 2014, at Jazz at Lincoln Center in New York City. The two composers were selected from nominations submitted by the public and decided upon by the NEA panel as living legends who have made major contributions to jazz.

As a pianist and composer, Keith Jarrett will be honored for the depth of his creativity in both jazz and classical music. Multi-instrumentalist and composer Anthony Braxton will be honored for compositions that almost defy categorization through his use of rhythmic jazz improvisation, with an avant-garde twist. Jarrett and Braxton join a number of other BMI composers who have been named Jazz Masters including Dave Brubeck, Eddie Palmieri, Sonny Rollins and Miles Davis, among many others.

Full profiles of the 2014 NEA Jazz Masters are located on the NEA’s website. The 2014 ceremony will be webcast live at arts.gov and jalc.org/live.