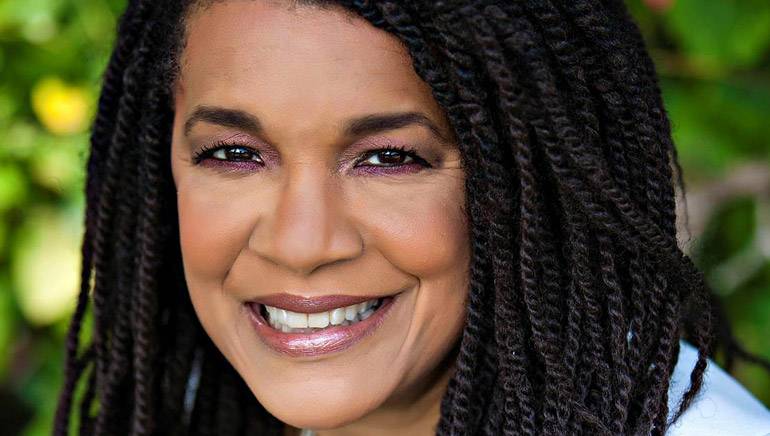 Enriching the audience’s viewing of a documentary through music is part and parcel of Kathryn Bostic’s deft touch. Her score for the documentary, American Masters — August Wilson: The Ground on Which I Stand, adds emotional depth to the story of Wilson, an award-winning playwright whose work illuminated the joys and struggles of the African-American experience at the beginning of the 20th century.

Wilson’s most famous work was a series of plays called The Pittsburgh Cycle. He won the Pulitzer Prize in 1985 for Fences — which also received a Tony Award — and in 1990 for The Piano Lesson. American Masters — August Wilson: The Ground on Which I Stand premieres Friday, February 20, 2015, 9 p.m. on PBS to commemorate the 70th anniversary of Wilson’s birth, the 10th anniversary of his death and African-American History Month.

Bostic, a BMI composer, pianist and singer-songwriter, has extensive experience in writing music for TV, film and theater. She is the recipient of several awards and fellowships, including the Sundance Fellowship for Feature Film Scoring and Documentary Scoring. She also received the BMI Conducting Fellowship and created the score for the 2012 Sundance Best Director feature Middle of Nowhere by Ava DuVernay. She also recently scored critically acclaimed Sundance films Little White Lie and Dear White People.