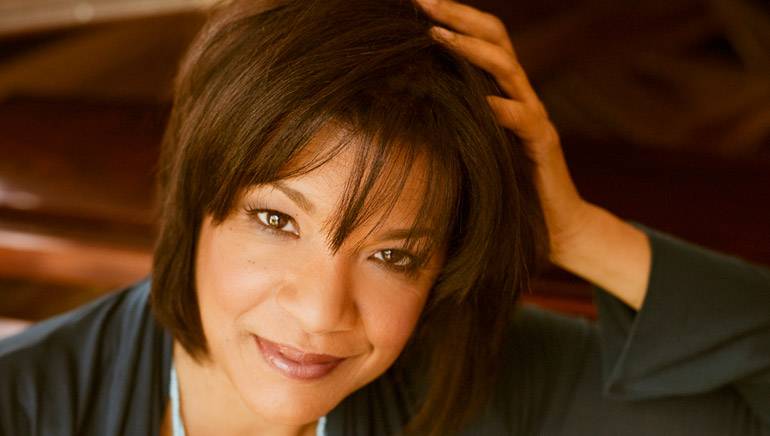 Kathryn Bostic is a composer, pianist, singer and prolific songwriter whose work includes writing music for TV, film and theatre. She is the recipient of several awards and fellowships including the Sundance Fellowship for Feature Film Scoring and Documentary Scoring. Bostic has also received the BMI Conducting Fellowship and created the score for the 2012 Sundance Best Director feature Middle of Nowhere by Ava DuVernay. Her works have been featured in a variety of award-winning documentaries on ITVS and PBS. Her Broadway credits include a Drama Desk nomination for “Outstanding Music in Play” for Bengal Tiger at the Baghdad Zoo starring Robin Williams. The score also garnered a win in the sound design category and a Tony nomination for the production. In addition, Bostic has collaborated with renowned playwright August Wilson by writing the score for the Broadway production Gem of the Ocean and for several productions of his last play, Radio Golf. Dear White People