Posted in MusicWorld on January 18, 2012 by Lisa Zhito 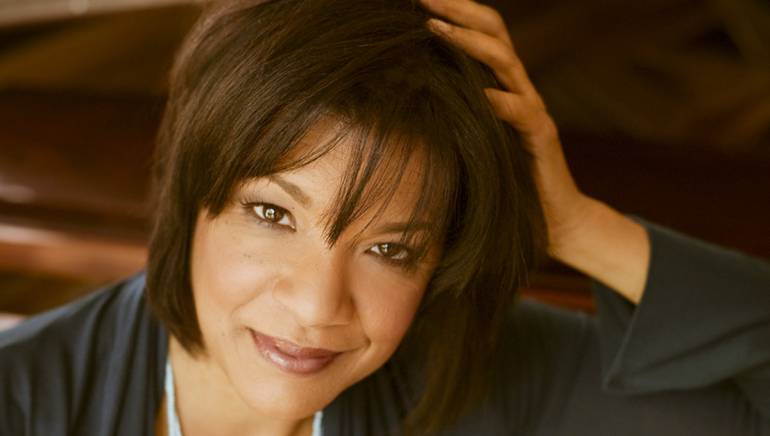 Whether she’s composing a film score or writing, performing and producing her own country and gospel-tinged solo record, what Kathryn Bostic is really doing is telling a story.

Bostic will be at the 2012 Sundance Film Festival with Middle of Nowhere, directed by Ava DuVernay. The film traces the emotional journey of a woman trying to hold her marriage together while her husband is incarcerated.

“I’m a real believer in letting the scene be as evocative as it can be,” says Bostic. “The music should enhance it without overriding it or getting in the way.”

A former Sundance Institute Composers Lab fellow, Bostic says the lab gave her some much-needed confidence, and she’s still enriched by the relationships she made there. “There’s an accessibility to these people and [Lab Director] Peter Golub in particular. Whenever I might have a creative block or a business inquiry, they’re still available, even though I haven’t done that lab in many, many years. It’s a very familial community, there’s a sense of camaraderie and genuine friendship and support.”

Bostic is also an unabashed musical multi-tasker. Her recently released a solo record, From Me to You, was self-produced and featured special guests such as Keb’Mo’ and Bernard Fowler. Like many composers, Bostic loves the collaborative aspects of composing. But songwriting and performing allow her to honor her individual voice.

“Collaborating with other artists oftentimes lends itself to developing your voice even further,” she observes. “But there are times when I absolutely like to take Kathryn time, when I kind of settle back into what’s pulling at my soul.”

Juggling the two impulses “is a real balancing act. But I love music, period! It’s just very, very simple. I’m full to the brim with music. I’m overflowing with it, always!”