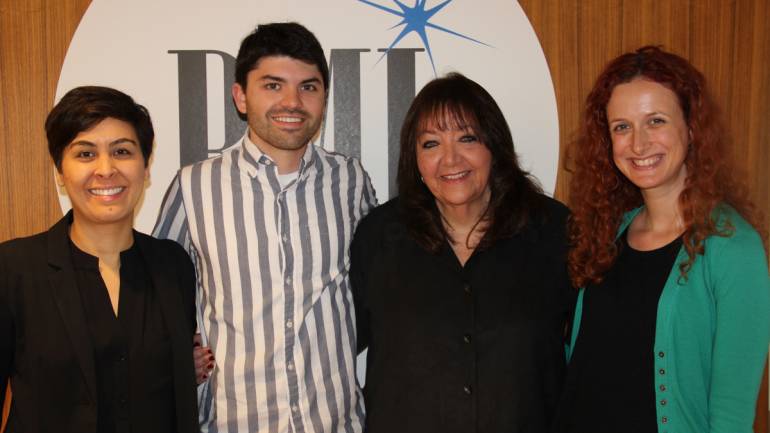 Named after Oscar and Emmy Award-winning film and television composer Jerry Goldsmith, the scholarship is awarded each year to a promising UCLA Extension student in the school’s film scoring program. The award partially underwrites the student’s study in the program, which is a continuing education curriculum designed to help composers develop the specialized skills and contacts needed to pursue a successful career in film scoring.