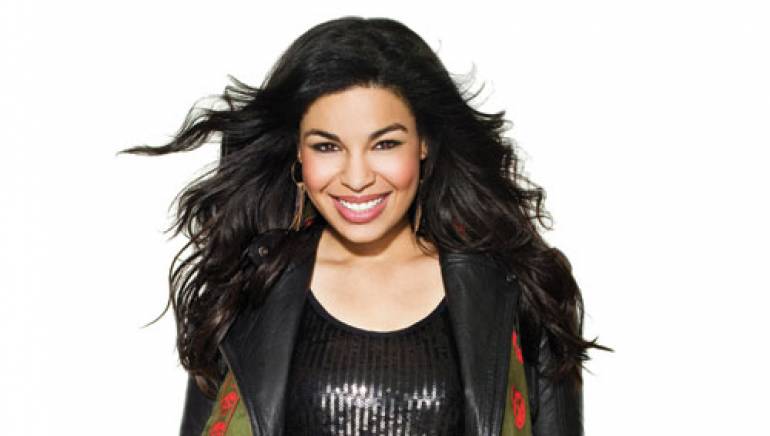 Last May, amid the glaring scrutiny of the global media, 17-year-old Jordin Sparks made history. From a field of 24 semi-finalists, Sparks vanquished all comers to become the youngest winner ever on American Idol.

As previous winners have learned, post-Idol life can be an eye-opening crash course in professional entertaining. But as she consistently demonstrated throughout the show’s sixth season, Sparks possesses the creativity, spiritual wherewithal and family grounding to withstand the tumults of stardom. Capable of plying her voice into a saloon-worthy country twang, a balladeering croon or a rafter-raising r&b shout, Sparks could take her pick of musical genres.

The singer’s vocal skills are ably showcased on her self-titled debut album, which Sparks herself describes as “Top 40, radio-friendly, uplifting stuff.” On the single “Tattoo,” she sings of exiting a dysfunctional relationship, but not without regrets and cherished memories. Listening to the resolve in her voice, few uninitiated listeners would guess the tune is sung by a high schooler.

Sparks’s transcendent expressiveness has helped endear the singer to TV viewers, radio listeners and the media. She’s been profiled in popular magazines like People, US Weekly, Glamour and VIBE, while “Tattoo” received a thumbs-up from Billboard. “Sparks kick-starts her career with a genuine showcase of her beautiful voice,” the trade publication declared. “[It’s] an ideal fit for a first fall hit.”

Enthusiastic reviews are nothing new for Sparks. She first demonstrated her world-beating moxie in 2004 when she won the talent portion of the “Music in the Rockies” competition for aspiring contemporary Christian music artists. That same year, she performed twice on America’s Most Talented Kids, winning in her first appearance. She has sung the national anthem for the Phoenix Suns, the Arizona Cardinals and the Arizona Diamondbacks and has toured twice with Grammy-winning singer Michael W. Smith.

Sparks’s competitiveness can be partially attributed to her dad, former pro football star Phillippi Sparks. Though the NFL vet took some hard knocks during his 20-year NFL career, even he is in awe of his daughter’s innate skill and psychic toughness. “I never got to the Super Bowl,” a proud Phillippi Sparks told the Arizona Republic after Jordin’s American Idol victory. “She did.”