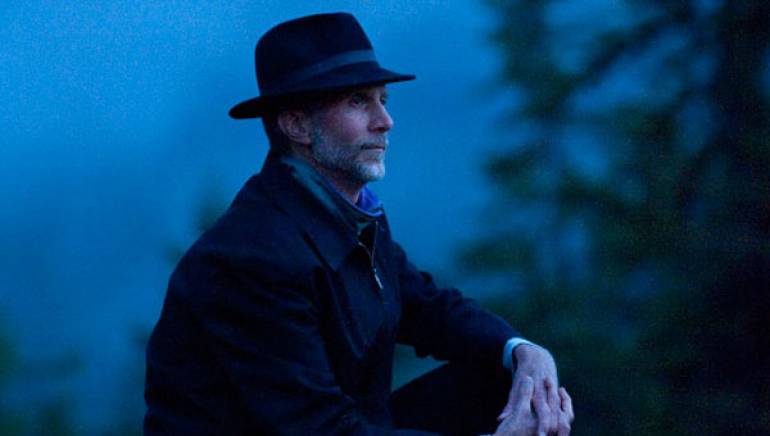 BMI composer John Luther Adams was named 2010 recipient of the $100,000 Michael Ludwig Nemmers Prize in Music Composition. The announcement was made recently by the Northwestern University Henry and Leigh Bienen School of Music, stewards of the honor made possible through a generous gift from the late Erwin E. Nemmers and Frederic E. Nemmers, who in 1994 enabled the creation of the Erwin Plein Nemmers Prize in Economics and the Frederic Esser Nemmers Prize in Mathematics, leading awards in those fields.

In making the announcement, the Nemmers Prize Committee praised Adams’ penchant for “melding the physical and musical worlds into a unique artistic vision that transcends stylistic boundaries.” As the 2010 recipient, Adams joins past winners John Adams (2004), Oliver Knussen (2006), Kaija Saariaho (2008) and others.

A rock drummer as a teenager, Adams’ journey to preeminence is appropriately unique, mirroring the artistic originality of his compositions. He was composer-in-residence with the Anchorage Symphony Orchestra, Anchorage Opera and Alaska Public Radio Network, while he has also served as president of the American Music Center, a New York-based national information and support center for new American music. Adams has served on the faculties of the Oberlin Conservatory, Bennington College and the University of Alaska, Fairbanks.

In addition to composing for film, television, theater, and opera, his works have been performed by Chicago Symphony Orchestra, the Radio Netherlands Philharmonic, the California E.A.R. Unit chamber ensemble, Bang on a Can, Percussion Group-Cincinnati, New Music America, and Arena Stage in Washington.

He still lives in Fairbanks, surrounded by the landscape which has profoundly influenced his work. His new album Four Thousand Holes is slated for release in September of this year.

After learning of his selection, Adams was characteristically introspective and grateful: “When I learned I’d been chosen to receive the 2010 Nemmers Prize, I was stunned. For most of my creative life I’ve worked in relative isolation. It’s deeply gratifying to know that my music resonates in the larger world. And since few things make me happier than working with young musicians, I’m especially looking forward to my residencies at the Bienen School of Music.”

Learn more about the Nemmers Prize in Composition.