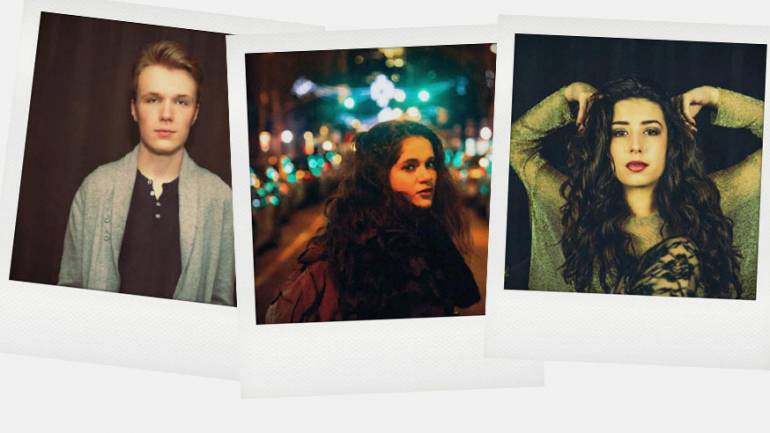 The winners of the BMI Foundation’s 18th Annual John Lennon Scholarships, a program that recognizes the nation’s best and brightest young songwriters between the ages of 17 and 24, were announced this week by Samantha Cox, Vice President of the BMI Foundation and Director of the competition. The John Lennon Scholarships were established by Yoko Ono in 1997, in conjunction with the BMI Foundation, and honor the memory of one of the preeminent songwriters of the twentieth century. The program has been made possible through generous donations from Ono with matching funds from Gibson Musical Instruments.

More than $380,000 has been awarded over the last 18 years to students from colleges and universities throughout the United State with thousands of students representing schools from every state, having participated in the 2015 competition. The judging panel included Rich Christina, Sr. VP & Head of East Coast A&R at Sony ATV Music Publishing; Ammar Malik, BMI Songwriter of the Year; Jake Ottman, Sr. VP of Warner Chappell Music Publishing; Rich Stumpf, Founder and CEO of Atlas Music Publishing; and Katy Wolaver, A&R at SONGS Music Publishing.

To listen to the winning songs and learn more about the winners, visit the BMI Foundation’s website. Congratulations to this year’s winners!