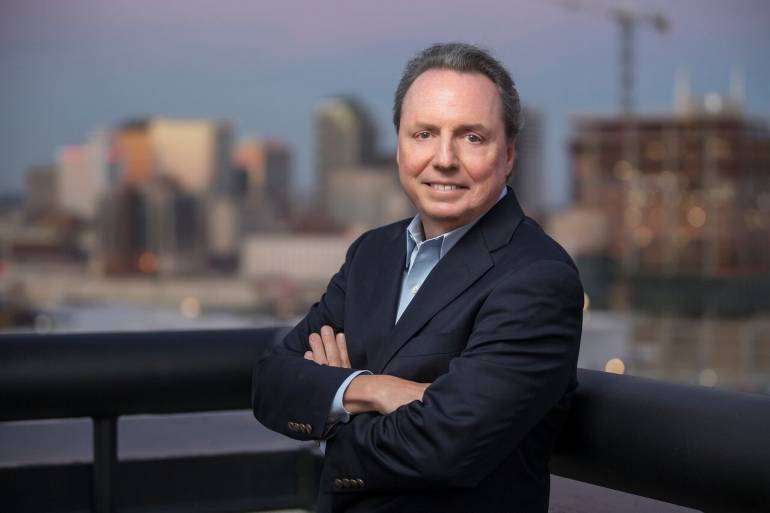 Jody Williams, BMI’s Vice President of Creative in Nashville since 2006, announced today that he will leave the company at the end of this year. Williams will continue to serve as a consultant for BMI throughout 2020 and plans to also return to the world of music publishing, forming a new company. BMI will announce a successor to Williams at a later date.

Mike O’Neill, BMI’s President & CEO, stated, “When Jody and I first discussed this possibility over a year ago, I understood his desire to return to his other love of music publishing, but I also knew that BMI would miss his passion, creativity and unwavering support for songwriters and publishers. Jody has worked for BMI three different times in his career and his impact on BMI has been profound. I am grateful for his support and friendship and know he will have tremendous success.”

Williams added, “The greatest honor of my career has been representing BMI’s Nashville family of songwriters and publishers. I have always strived to carry forward the incredible example of BMI’s former CEOs Frances Preston and Del Bryant, who taught so many of us how to care for songwriters. That inspiration, coupled with the support of Mike O’Neill and the BMI team, allowed us to thrive over the past decade. I am forever grateful.”

Williams’ accomplishments throughout his tenure at BMI have been many. He has been an important mentor to countless songwriters throughout his career including Liz Rose, Kix Brooks, Natalie Hemby, Josh Turner, Maren Morris, and Robert Earl Keen, among others. Most recently, he was instrumental in growing BMI’s market share among country music songwriters, helped establish the creation of the company’s new creative office in Austin, TX, and oversaw the creation of BMI’s Nashville-based Partnerships and Events department.

Williams first began working at BMI in the late 1970s in the company’s mailroom. He then began his journey in music publishing, becoming one of Nashville’s leading publishing figures, holding creative positions for several major publishing firms. He returned to BMI in 1987 and rose to the position of Assistant Vice President, Writer/Publisher Relations. Later, Williams was lured into the publishing world again, this time as President of the Nashville division of MCA Music Publishing, which flourished under his leadership. He ultimately founded his own publishing company, Jody Williams Music, which was sold to Olé Media Management, now Anthem Entertainment, when he returned to BMI once again.

A Nashville native, Williams resides in Nashville with his wife Karen, who he met in 1977 when they both worked at BMI.