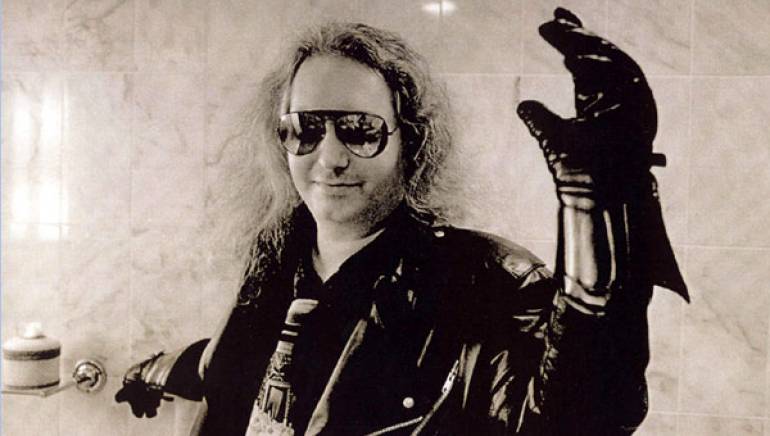 The Songwriters Hall of Fame will welcome influential BMI songwriter and composer Jim Steinman into its prestigious ranks at the organization’s 43rd Annual Induction and Awards Dinner, set for Thursday, June 14 at the Marriott Marquis Hotel in New York City.

Established in 1969, the Songwriters Hall of Fame (SHOF) serves as a vital bridge between music’s past and future. In the Hall, musical pioneers are enshrined and celebrated, while the organization’s music community outreach grooms the next generation of troubadours.

Jim Steinman began his career in theater in the 60s but segued into penning pop masterpieces in the 70s when he wrote every song on Meat Loaf’s 44-million-selling Bat Out of Hell album. In 1993, Steinman also wrote and produced Bat Out of Hell II: Back Into Hell, which sold a jaw-dropping 26 million copies. He also crafted hits for other artists, and some of his best-loved include chart-toppers “Total Eclipse Of The Heart,” “Making Love Out Of Nothing At All,” “Paradise By The Dashboard Light,” “I’d Do Anything For Love But I Won’t Do That” and “Two Out Of Three Ain’t Bad.” His “It’s All Coming Back To Me Now” was named the 1997 BMI Pop Song of the Year. The same year, he earned the Grammy for Album of the Year for his work as producer for Celine Dion’s Falling Into You. In theater, he has written music for Tanz Der Vampyr, now in its 16th year selling out in Europe, as well as lyrics for Whistle Down the Wind, with music by Andrew Lloyd Webber, and music for films such as Footloose, Streets of Fire, The Shadow and Mask of Zorro. Still hard at work, Steinman is currently writing book, music and lyrics for the musical Bat Out Of Hell for Imminent Production and Nutcracked, a heavy metal version of The Nutcracker with lyrics set to a Tchaikovsky score.

For more information on the Songwriters Hall of Fame, visit http://songwritershalloffame.org.