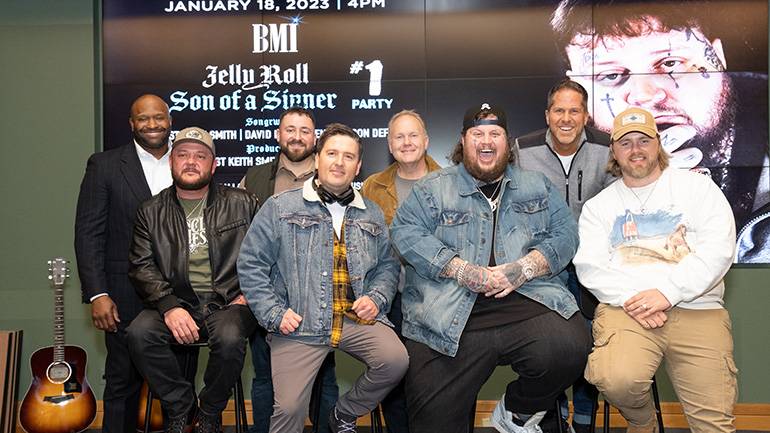 In 2022, Jelly Roll sold out his hometown venue—Nashville’s Bridgestone Arena—as a headlining act, donating proceeds from the ticket sales to Impact Youth Outreach, an organization to support youth in Nashville’s juvenile detention system. He is set to release more music from his upcoming album later this year and will be featured on the Outsiders Revival Tour with Eric Church in Summer 2023. His current single, “NEED A FAVOR” from his highly anticipated forthcoming album is available now to stream and will hit radio starting February 13th.