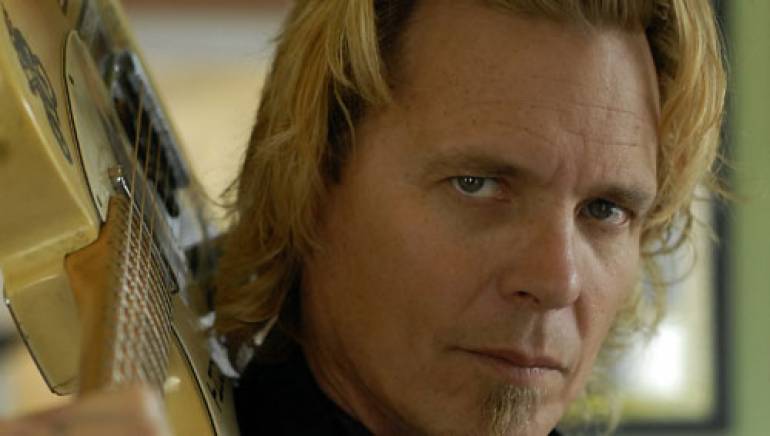 Two-time BMI Songwriter of the Year Jeffrey Steele will stage his 4th Annual Songwriting Boot Camp at BMI’s Music Row offices September 10-13. 3 Ring Circus Music is currently searching for 12 up-and-comers who will be selected to attend the three-day, two-night career-building experience, spearheaded by Steele, who remains one of contemporary music’s most consistent hit makers.

Throughout the weekend, attendees will participate in co-writing sessions in pairs, benefit from one-on-one coaching from Steele and engage in additional industry-focused activities. As alumni, boot campers will join the ranks of graduates who have gone on to score publishing deals, compose songs recorded by key artists, and in the case of Jennifer Adan, co-write #1 singles (Blake Shelton’s “She Wouldn’t Be Gone”).

Applications are available at www.JeffreySteele.net and are due by August 1.

“We hope these writers leave with a new perspective on the craft and better understanding how this industry works,” said Steele.

About Jeffrey Steele
Grammy-nominated trendsetter Jeffrey Steele has garnered countless awards throughout his more than 25-years as a singer, songwriter, producer, and publisher. The recent recipient of a Golden Globe nomination, Steele is a two-time BMI Songwriter of the Year and three-time NSAI Songwriter of the Year who has topped most recently charts with “Here,” recorded by super group Rascal Flatts, who also took Steele’s “What Hurts the Most” to the top of the A/C charts where it stayed in the top ten for an unprecedented nine weeks. Additional #1 hits penned by Steele include “Brand New Girlfriend,” “My Wish,” “The Cowboy in Me,” “Something to be Proud Of,” and “These Days.” Steele, who also performs regularly throughout the country, has also helmed the production boards lately for Keith Anderson (RCA) and new duo LoCash Cowboys (Stroudavarious). Currently, he is hard at work on various projects including writing with ZZ Top for the legendary band’s new record.