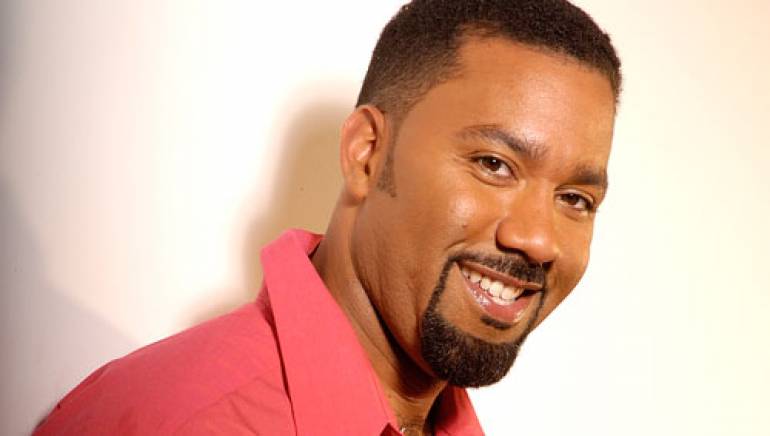 BMI jazz composer Marcus Johnson will appear at the 2008 Copyright Alliance Exponential, to be held Wednesday, Sept. 24 from noon to 2 p.m. in the Russell Caucus Room of the Russell Senate Office Building in Washington, D.C. Artists and Copyright Alliance member organizations will exhibit creative works and the latest developments in copyright protection at the second annual Exponential, and will release new information detailing how copyright benefits each state.

The Copyright Alliance is a non-profit, non-partisan educational organization dedicated to the value of copyright as an agent of creativity jobs and growth. More information about the organization is available at copyrightalliance.org.

Contemporary jazz musician Marcus Johnson has built his career on business savvy, artistic eclecticism and sheer tenacity. During the past ten years, the pianist and composer has issued ten critically acclaimed albums and become a mainstay in the upper echelon of the Billboard Contemporary Jazz album charts. A familiar performer at premier festivals such as The Capital Jazz Fest, Bermuda Jazz Fest and Atlanta Artscape, along with elite venues such as the John F. Kennedy Center for the Arts, he has earned a devoted following that claims members all over the world.

Born in Ohio and raised in Washington, D.C., Johnson felt drawn to the keys early. His mother, a classical pianist, and his funk-enamored father encouraged his inclination, and his stepfather purchased him his own keyboard while Marcus was still a child. Intellectually curious, Johnson excelled in academics and music, and upon graduation from high school, decided to attend Howard University.

Johnson personifies the indie musician’s necessary synthesis of artistic ambition and entrepreneurial innovation: In 1997, he released his debut, Lessons in Love, independently while working towards both a JD and MBA at Georgetown University. He proceeded to sell an impressive 40,000 copies of the auspicious if underground debut, not only establishing himself as a new force in the jazz world but also constructing the winning business formula that so often eludes independent artists.

Marcus Johnson is first and foremost an artist, capable of assuming and redefining the role of music entrepreneur. His compositions, though patently jazz, infuse the celebrated American art form with pulsing r&b and world music ranging from Latin funk to salsa. Both multi-talented and prolific, Johnson released his latest album, The Phoenix, in July of 2007.

“As a founding member of the Copyright Alliance, we at BMI are pleased to note its growth in both size and stature over the past year,” said Fred Cannon, BMI Senior Vice President, Government Relations, “and are delighted to once again present one of our extraordinarily talented composers at this event.”