Jay’s single “Tonight,” which will be included on a repackaged version of My Own Way, will be released in early 2009. Jay’s previous smash singles “Ride It,” “Maybe” and “Stay,” will be featured on the repacked version, as well as three new songs.

Jay is a former medical student who has become a major player in the U.K. urban scene. Touch magazine in the U.K. described him as “The U.K.’s answer to Ne-Yo,” while The Independent called him “…an urban legend in the making.”

Shown at recording session October 28 at The Hit Factory in Miami are: 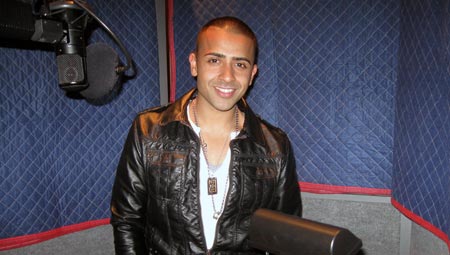 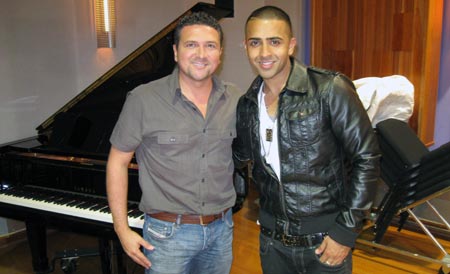 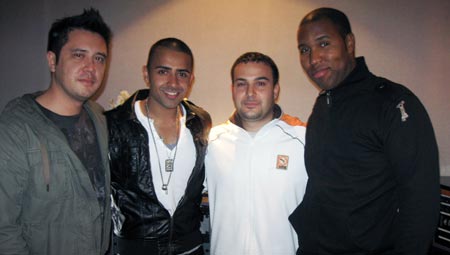 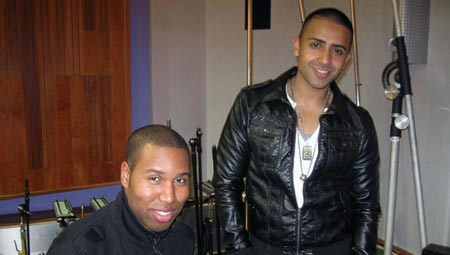