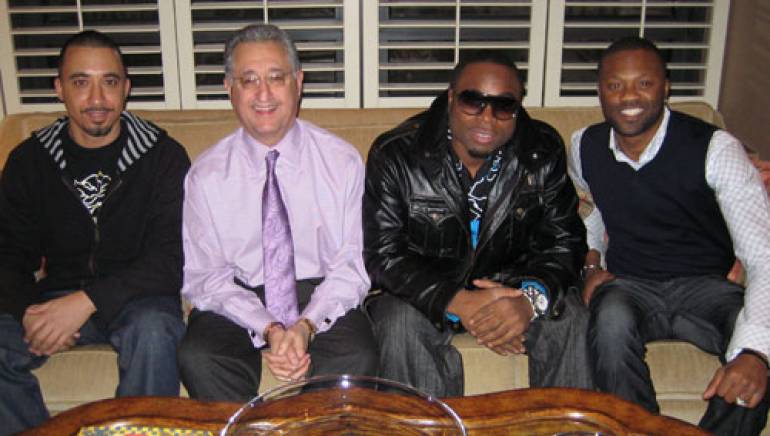 The Valdosta Georgia native got his start performing with his brother and close friend in a singing group at the age of 12, but his solo aspirations kicked in once he heard the legendary hip-hop group Run DMC. Kizza’s transition from singing to rapping resulted in a large local following, which attracted the New Jersey-based production team The Soul Diggaz (Beyonce, Ashlee Simpson, Missy Elliot), who signed him to their production company. After fielding offers from several record companies, Kizza signed with super producer Timbaland’s imprint and is creating a buzz with his first single, “Walk the Dawg,” featuring Missy Elliot.