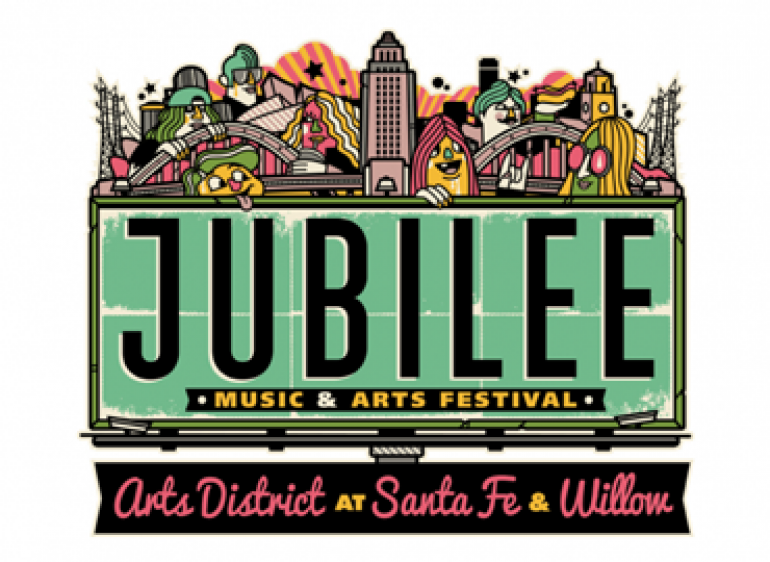 Broadcast Music, Inc. is a proud first-time sponsor of the 2013 Jubilee Music & Arts Festival, an annual two-day sampling of emerging and touring musicians, authors and comedians that has become a staple in the Los Angeles arts and culture scene. Now in its fourth year, the festival is moving the party to the downtown L.A. Arts district, a fitting place to kick off the summer music festival season in style. Expect over 35 bands, including emerging, local and national touring acts such as BMI’s own Black Lips, Kitten, Cayucas, DWNTWN, Torches, Francisco The Man and Golden Sun. Music aficionados will also be able to enjoy a comedy showcase, prominent literary readings, shopping at over 50 exhibitor booths, and, of course, the best of the city’s gourmet food trucks, all in an environment that promotes creative expression and sustainable living. The 2013 Jubilee Music & Arts Festival will take place on Friday, June 7, and Saturday, June 8, in the Los Angeles Arts District at 590 S. Santa Fe Street, Los Angeles, CA 90013.