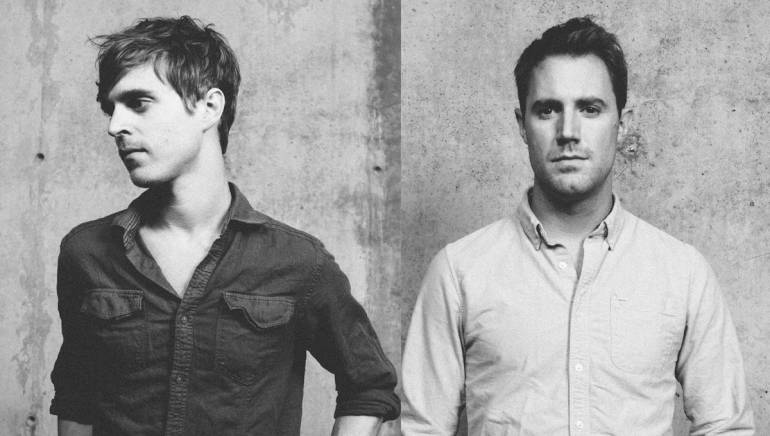 Led by singer/songwriter/film score composer Keegan DeWitt and Nashville music mainstay Jeremy Bullock, Wild Cub made their official debut at SXSW this year, and went on to win one of three Bonnaroo performance slots in BMI’s 2012 Road to Bonnaroo competition. Already catching the eye and ear of their hometown press, Nashville Cream has praised Wild Cub’s “intricate melodic pop.” Wild Cub is currently putting the finishing touches on their debut LP, due out on August 14.
http://wildcubmusic.com/