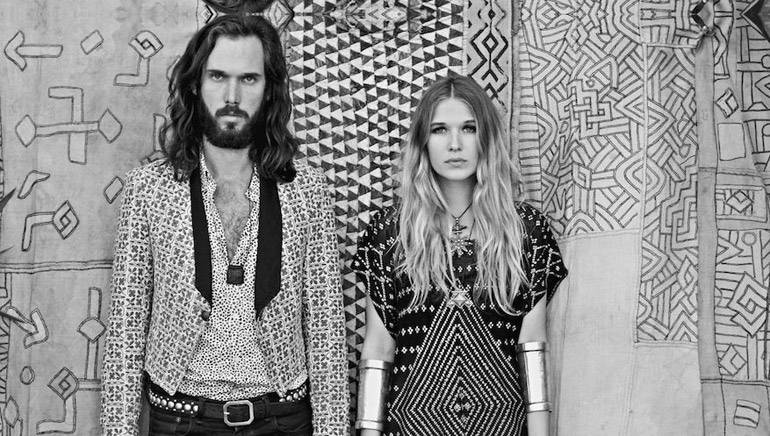 Chicago-based duo Elliot Bergman and Natalie Bergman, collectively known as Wild Belle, make atmospheric dance-pop with equal parts organic and electronic elements. If this sounds complex that’s because it is, but then again, Wild Belle isn’t your average band. Elliot and Natalie are siblings who speak the same musical language, a by-product of growing up in the same household where mom blasted everything from Joni Mitchell to James Brown. By now, these two have perfected their balancing act. Wild Belle first caught audiences’ attention in 2012 upon the release of the seductive breakout single “Keep You,” on which one can hear Natalie’s love affair with Jamaican rock-steady, an influence that informs Wild Belle’s aesthetic. Soon enough, Vogue, The Chicago Tribune and DJs on BBC1 radio across the Atlantic were raving about the band. Now Wild Belle is busy putting finishing touches on its forthcoming album, due this fall. In the meantime, fans have the band’s new collaboration with Major Lazer, “Be Together,” featured on Lazer’s latest record Peace is the Mission, to hold them over. It’s the perfect teaser for the duo’s next frontier, which sees them traversing new sonic territory while revisiting what’s familiar.