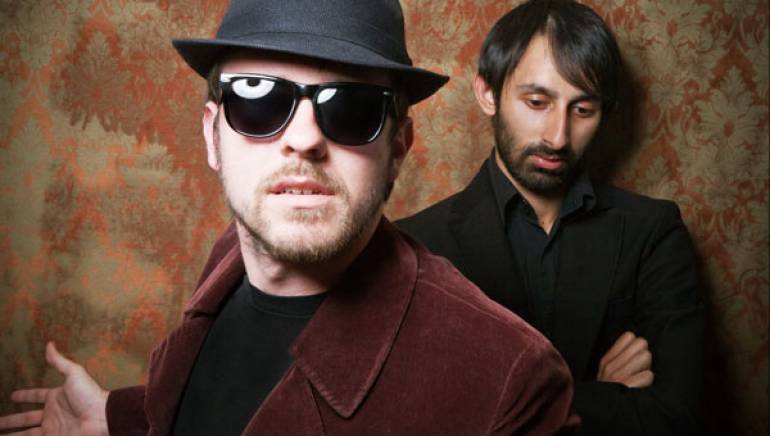 When first we met Wallpaper. in 2005, the project was Eric Frederic’s way of making earnest, artful music while satirizing the lack of genuine sentiment in mainstream pop. Frederic lost himself inside of Ricky Reed, the character he’d long ago conceived as Wallpaper.’s frontman. He gave in to Ricky’s rampant narcissism, love for party and supreme indifference, and as a result, discovered the guiding duality behind Doodoo Face, the album: There’s sadness inside all that celebration. A little madness too. From the cavernous thump and honking sax of opener “Indecent” to the warped hyphy of “ddd” to “Doodoo Face” itself, this is dark, nasty, load-bearing booty funk of the Oakland house party variety. Is it satire? Sincerity? Something in between? Doodoo Face invites you to decide.