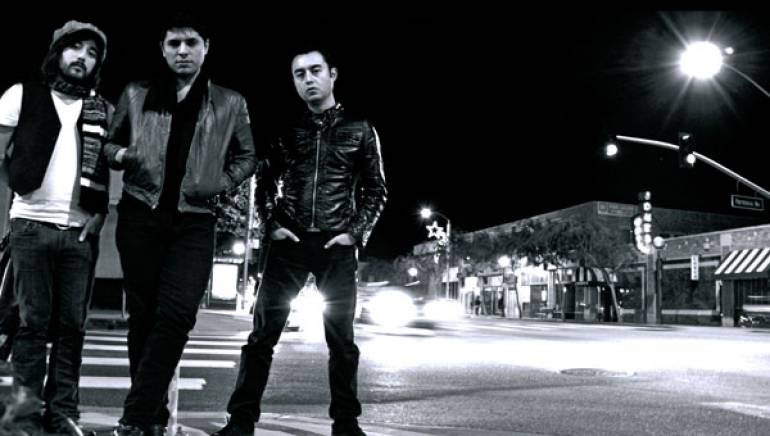 Tremendous, incandescent British rock music is probably the last thing that comes to mind when you think of South Gate, LA. So it’s a breathtaking revelation when you hear the chiming guitars and swooning vocals of The Tender Box, who will release “EP 1” this April. In addition to appearing live on the Carson Daly Show, the band recently toured North America with She Wants Revenge & Kill Hannah, while their song “Havoc” was released on the new Shaun White Snowboarding World Stage game for Wii. Currently, the Tender Box is recording “EP 2” with producer Jack Douglas (Aerosmith, Cheap Trick, John Lennon).