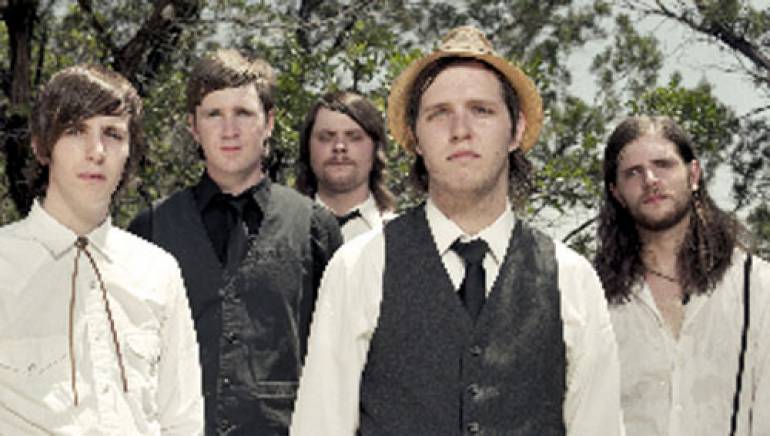 Comprised of five guys who met in college, The Rocketboys formed in late 2005 and over the next three years released two EPs and two live DVDs, embarked on multiple national and regional tours, and amassed a substantial fan base in their home state of Texas, all while finishing their degrees. Paste proclaims that The Rocketboys are now “creating rich anthems that are as infectious as they are sincere,” while the Austin American Statesman praised their “clear, ringing guitars and full-bodied keyboard arrangements, hard-driving drum lines and well-practiced transitions between calm and controlled chaos.”