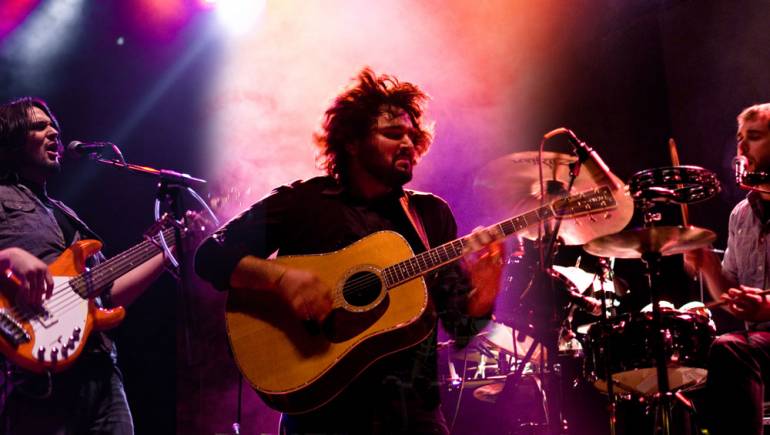 In September of 2009, Tom and Rick Pernikoff quit their California day jobs, drove home to the Midwest, closed the door to their childhood practice room and one year later, opened it with an EP to tell their story. “On My Way” sounds like a seasoned effort but exudes a fearlessness only achievable by a new group with something to prove. Before heading to Nashville to record, the Pernikoff Brothers enlisted longtime friend and drummer Dan Germain to be the third voice of their acoustic power trio. They finished their debut album in Nashville in 2010 with the help of famed producer/engineer, Ben Fowler and are now touring the country, preparing to record and release their second album in 2012.
pernikoffbrothers.com