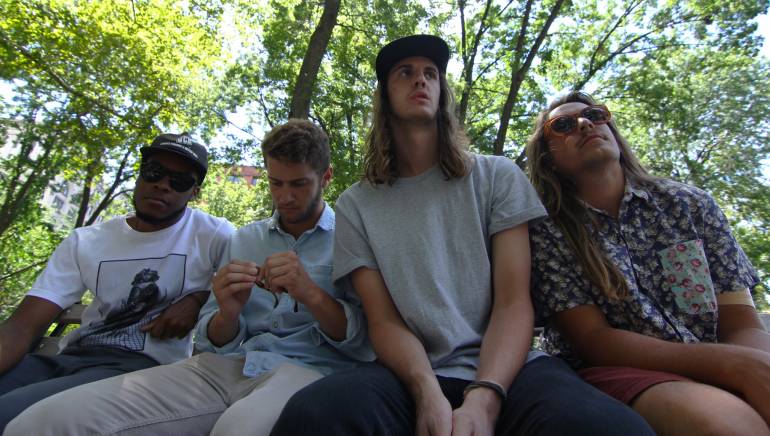 The Lonely Biscuits are the perfect soundtrack to that first day of summer vacation after finals. John Paterini’s sweet serenading with Grady Wenrich’s smooth rap flow pair together for a sound hard to describe any other way than how the band puts it: “phunky phresh.” The group, formed in a freshman dorm at Belmont University in 2011, is rounded out with drummer Sam Girley and bassist Nick Byrd. As the quartet’s last two self-released EPs have continued to climb the iTunes Alternative charts, the Biscuits have toured extensively with dates at festivals such as LouFest and were honored by MTV last year as the inaugural recipients of MTV’s Woodie Awards College Artist of the Year.