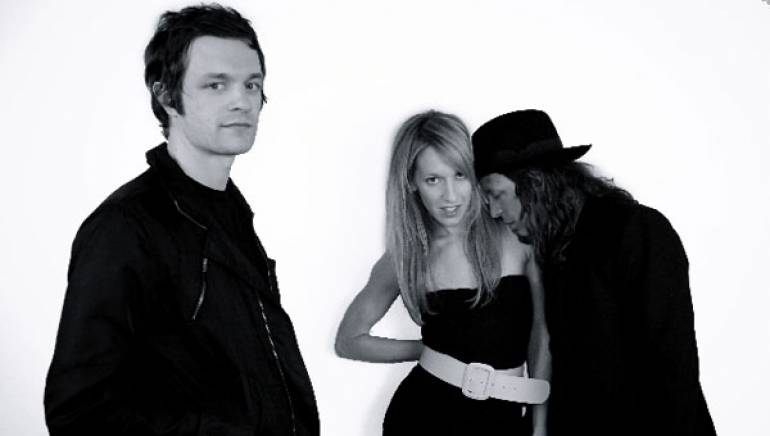 Songwriter Angelo Petraglia has an impressive set of rock-and-roll buddies: he co-wrote the Kings of Leon debut Youth and Young Manhood and has produced all of their consecutive records. More than a producer with an ear for talent, Petraglia is a musician in his own right. Singer/songwriter Eulene Sherman is a Nashville, TN transplant who still hangs on to hometown NYC. In 2008, Angelo and Eulene collaborated on what would become The Jane Shermans debut record, Popular Music Social Condition. It was to be Sherman’s solo record but instead, a band was born. The band just played the 2010 ACL Music Festival and is working on their follow-up LP, due winter 2011. myspace.com/thejaneshermans