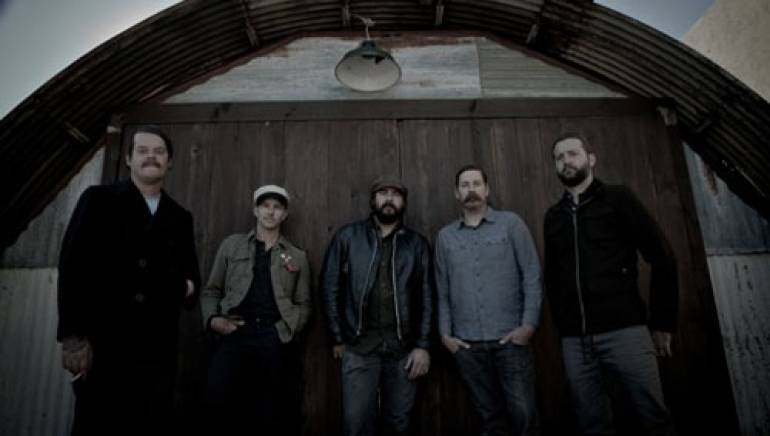 Oceanside, CA’s salty sons The Drowning Men have been bringing their eerie indie sound to coastal residents of San Diego since 2005. Performing in basements, dive bars, and local watering holes, TDM built an unexpected fan base. Attracting not only fans of indie rock, but lovers of folk, soul, rock, punk, new wave, and the high seas. Bar stools across North County SD quickly spread the word of TDM and they began selling out their very first shows. The band’s self-released debut Beheading of the Songbird, (produced by Pall Jenkin’s of Black Heart Procession) is an indie anthem from start to finish. The record gained national attention, as well as the embrace of locals, including that of Flogging Molly’s Matt Hensley who, along with his band added The Drowning Men to FM’s Green 17 Tour of 2011. The band recently wrapped up the 45-day US tour, playing for more than 65K people, launching the band into the spotlight and a national touring status.