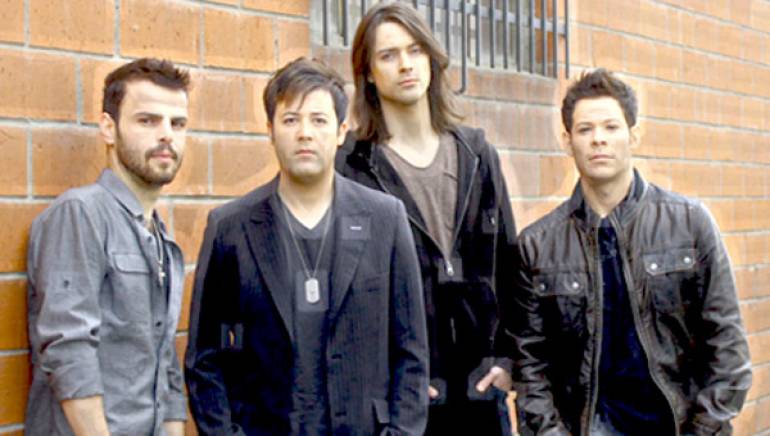 Formed in 2009, Terminal VI is a dynamic rock group bursting out of the Los Angeles music scene bringing the focus of great songwriting and musicianship to the world of rock. From their demo release in March 2009, to their 2010 “Honor in Struggle” EP, the band has launched a movement in the Southern California region, which thanks to dedicated fans has rapidly spread across the globe. On August 1, 2011, Terminal VI released their full-length debut album, Visions. 2012 brings a fresh sound with Terminal VI writing new material and touring throughout the U.S.
www.terminalvi.com