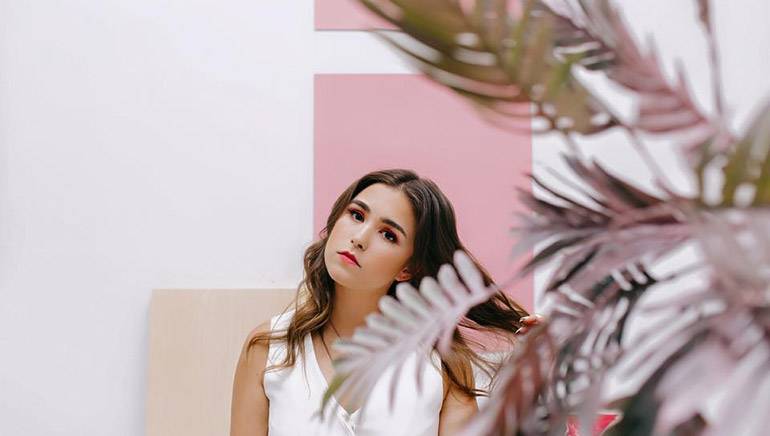 With influences ranging from Chopin to Regina Spektor to Elton John, Susy Sun makes indie chic pop with a classical piano influence. But her music is as pretty as it is deep. An introspective soul and the only artist among her five siblings, Susy is constantly exploring questions of spirituality and empowerment. She certainly has plenty of life experiences to draw from, including her former corporate life at Microsoft and her teaching adventures in London. Tragically, Susy also mourned the untimely death of her best friend at a young age. Music became the microscope through which she sought to better understand the human condition. Now the Washington native finds inspiration in the Seattle music scene, which has always been fertile ground for artists of every genre. Susy made an impression on local music critics after releasing her 2013 debut Wanderlust, a collaboration with producer Shawn Simmons (The Head and the Heart). The Seattle Weekly wrote of the project with praise: “Similar to indie-pop staples Ingrid Michaelson and Sia, Susy Sun creates a brand of pop by turns chilling, honest, and sugary–sweet–in a way that has you rooting for her on the crazy battlefield of love.” Now, Susy Sun is ready for the next chapter in her musical songbook, enlisting platinum pop and R&B producer Jon Redwine alongside composers Mark Rodriquez and LA-based Rob Wasilauski for her upcoming new single, “Any Other Way,” the first taste of a full-length album to come in 2016.