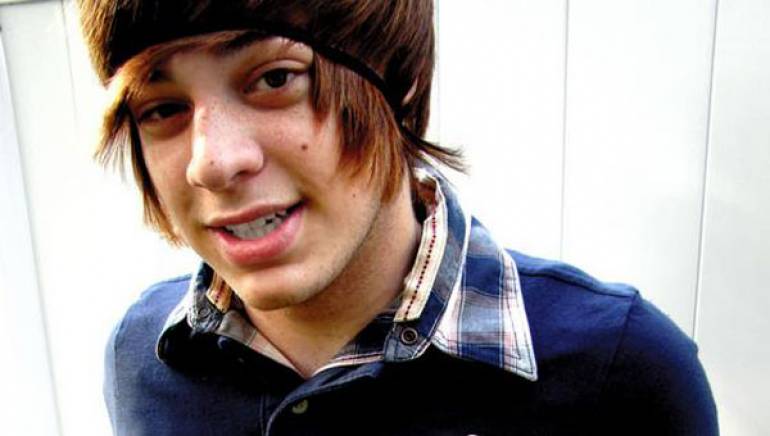 Seventeen-year-old Stephen Jerzak is focused on spreading a positive message of peace, love and truth to his listeners and it seems his musical philosophy is catching on. With over twelve million plays, around 75,000 singles sold independently on iTunes and an exciting new partnership with Universal/Republic for his debut album, the young Wisconsin native is ready to put a smile on faces worldwide. Stephen’s latest EP, “Smile, Happy Looks Good on You” features his first collaborations with an impressive list of co-writers including John Fields, John O’Callaghan of The Maine and Ryan Gilmor. He supported The Scene Aesthetic’s Summer To Remember Tour in Aug/Sep ’09, is currently on a six week nationwide tour with Breathe Carolina and is already confirmed for both SXSW and Bamboozle in 2010.