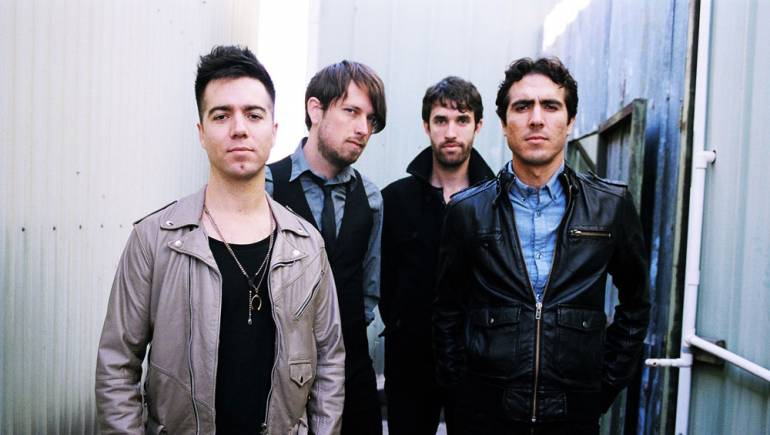 Republic of Letters’ sound is a clash of radio-ready Brit-pop and atmospheric indie rock. Compared to bands like Editors, White Lies, Snow patrol, and Coldplay, the band just finished recording their full-length debut with producer Brian Karscig (Louis XIV, Nervous Wreckords). The band has humbly gained much momentum since their first EP, “Spirit or a Ghost,” which was released at the end of 2007. With several SXSW runs under their belt and heavy touring in the southwestern U.S., word of Republic of Letters has spread. Most recently, they have opened for major artists including The Duke Spirit (UK), Air Traffic (UK), Unwritten Law and Hot Water Music, to name a few. myspace.com/republicofletters