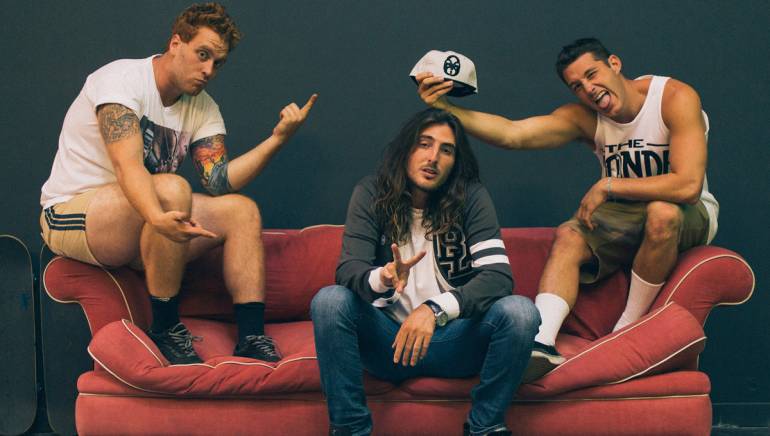 Radical Something’s movement has been spreading rapidly throughout the United States and abroad ever since the independent trio released their first song, ”Be Easy,” in 2011. Two years later, the band’s unique brand of hip hop, reggae and soul continues to connect with listeners, thanks to their 2012 debut EP, No Sweat, and last year’s Summer Of Rad weekly release series, which generated over 500,000 downloads and millions of online streams. The band shows no signs of slowing down, with the release of a full-length album in late summer 2013. Their “Summer of Love” tour kicks off in Boston on June 28 and will head to New York, Chicago, San Francisco and Los Angeles. The tour will be the first opportunity for fans to hear many of the new songs from the upcoming album.