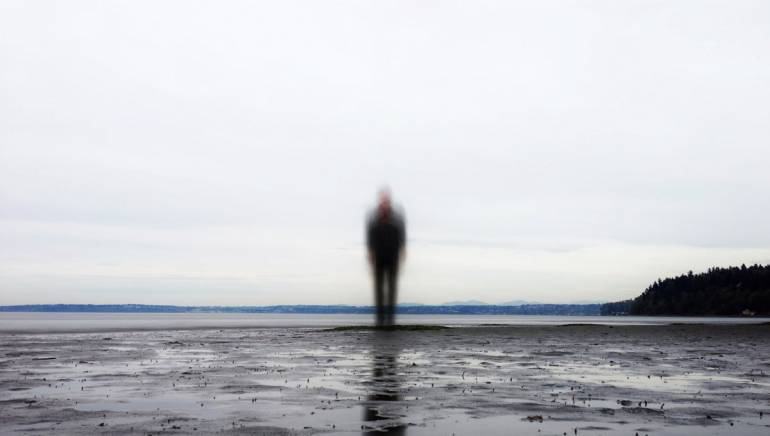 The identity of the members of Prince of Spain may still be a mystery to most people but that’s quite all right, so long as their music keeps speaking for them as beautifully as it does on songs like “Find Love,” off their full-length debut album, His Majesty, out October 1. It’s no wonder they sound like veterans singing of love found and lessons learned; both members had been involved in a number of musical endeavors by the time they started compiling songs for their debut record. If you’re a fan of the Shins, Of Monsters and Men, the Lumineers and Lord Huron, then you’ll want to be whisked away on this journey that Prince of Spain has just begun.