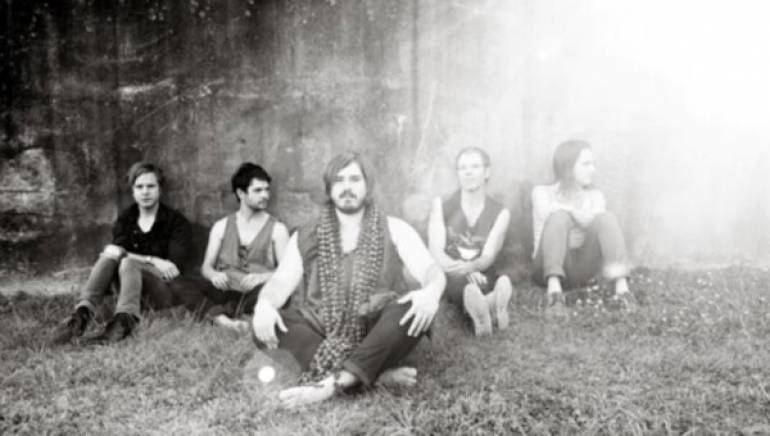 Ponderosa released its full-length debut, Moonlight Revival, in January 2011. The album jump-started the band’s career and grew a loyal following. Now, with the July 31st release of sophomore album Pool Party on New West Records, Ponderosa displays incredible musical depth and growth. Stomp and Stammer proclaims: “‘Pool Party’ spreads its wings right out of the cage, as singing birds lead into the resonating, dewy chime of dawn’s guitars, Nash’s voice announcing, “Here I am born…” The album’s glow of rebirth extends into his lyrics, not only thematically as on that opening track, but also in their overall poetic effectiveness. They’re simple yet evocative, rarely explicitly spelling out what can be more efficiently hinted at.”
www.ponderosamusic.com