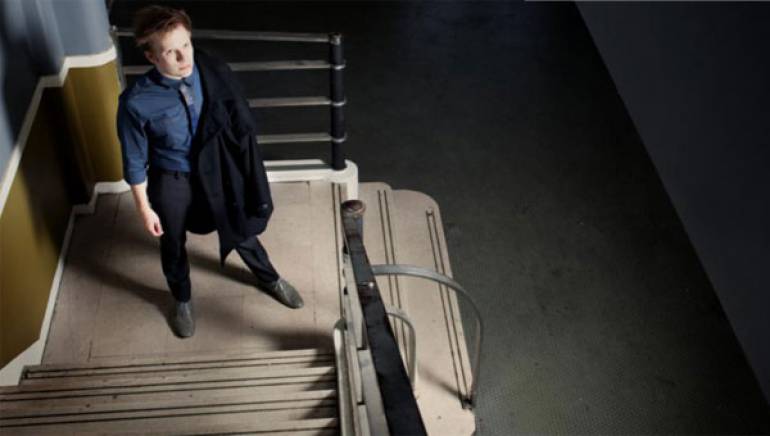 Patrick Stump is gearing up for his debut solo release, Soul Punk, out summer 2011. After years of touring and recording as singer and multi-instrumentalist for Fall Out Boy, Stump wrote and recorded Soul Punk throughout 2010. In addition to producing the album, as well as writing all the music and lyrics, Stump played all instruments on the recording, which include drums, bass, electric and acoustic guitars, piano, analog synths, drum kit, marching drums, percussion, trumpet, valve trombone, alto and tenor saxophones, mandolin, guitelele, and manipulating various found sounds and ambient noises. Prior to Soul Punk, Patrick Stump was the lead singer and composer for Fall Out Boy, which earned a Grammy nod along with commercial and critical success. Stump is also an accomplished producer and writer who has worked with Bruno Mars, Timbaland, Cobra Starship, Daryl Hall, Lupe Fiasco and more.