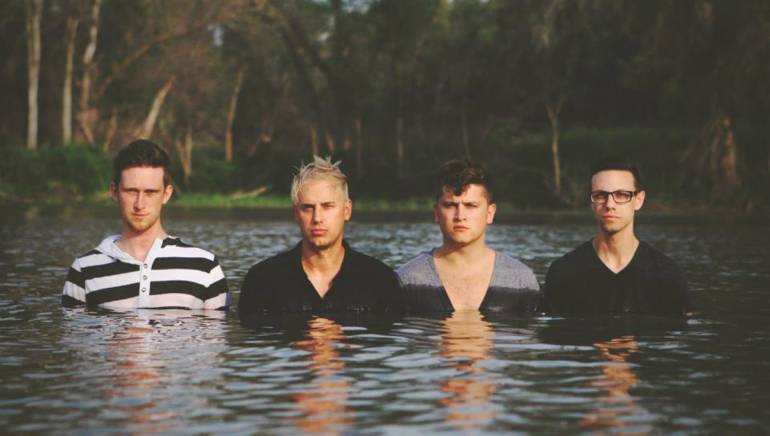 If you love Passion Pit, then you’ll love this foursome from Winnipeg, Canada, which pays homage to New Wave and 90s alt with electro-pop that’s as contemporary as it is deep. Their new video for “Let Me In” has both stop-animation and CGI elements. The band started off 2013 on the right foot, gigging throughout the U.S. (including a stop at SXSW). They’re currently prepping for the release of their self-titled EP, which has Grammy-nominated producer Zach Heiligman (Foster The People) at the helm, on June 11. Have an early listen here.